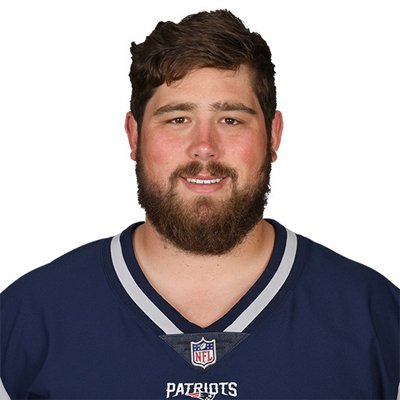 David Andrews is a center for the New England Patriots, signed as a rookie free agent on May 8, 2015. He was the starting center in each of his first four seasons (2015-2018), and was named captain for the last 3 seasons (2017-2019). He was Tom Brady’s snapper for New England’s last three Super Bowl appearances and two Super Bowl victories.

Prior to going pro, he played college football at the University of Georgia, where he appeared in 50 games with 40 starts. Was voted team MVP as well as Associated Press Second Team All-SEC as a senior in 2014. Was also voted the team’s permanent captain and won the squad’s toughest player award.